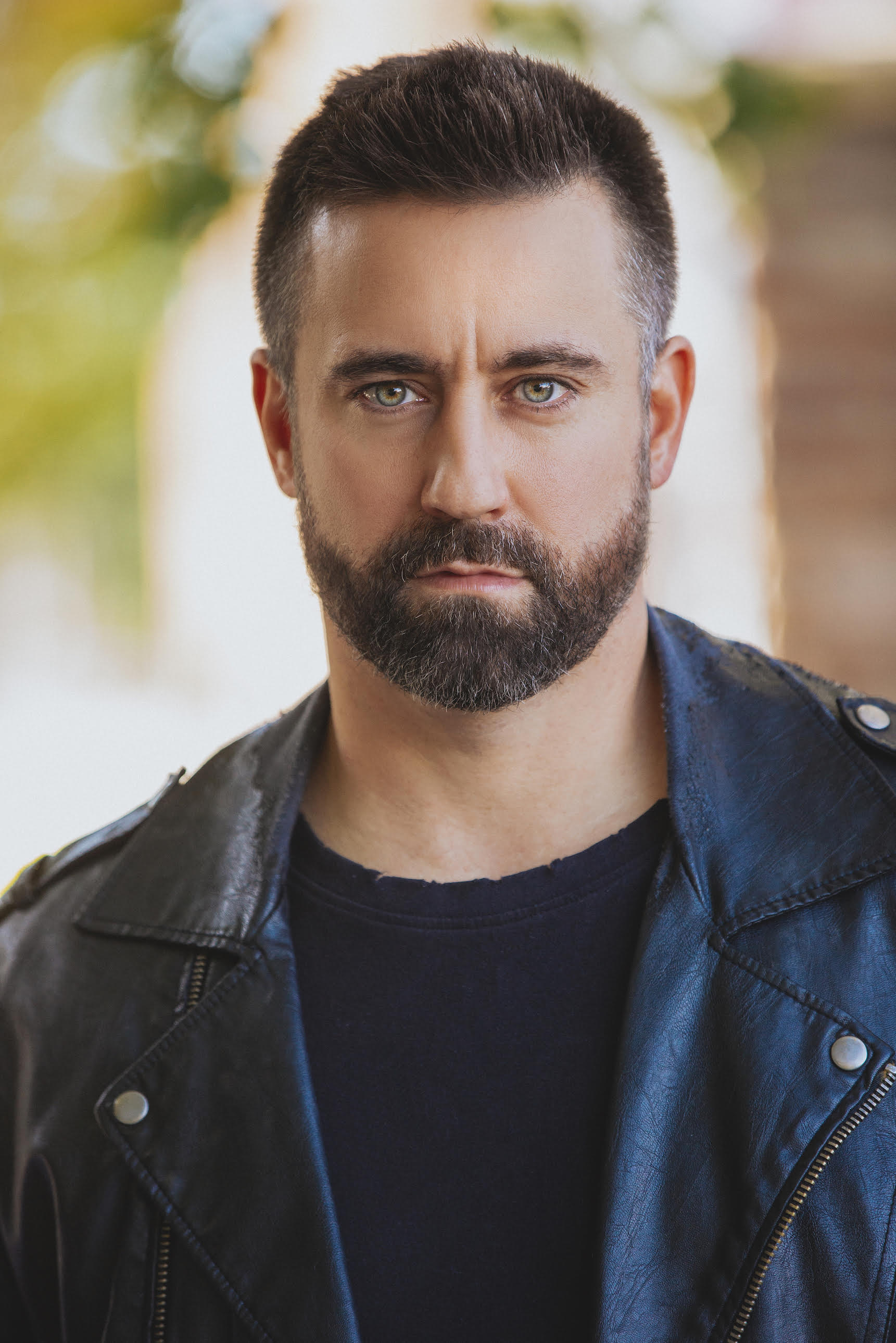 Major Dodge is an actor, producer, and writer best known for producing and starring in the critically acclaimed independent feature film, Bomb City (2017), based on the controversial true story of Amarillo’s 1997 deliberate hit and run manslaughter that claimed the life of punk rocker Brian Deneke.

Dodge, a graduate of the Lee Strasberg Theater Institute, began his acting career in the New York theatre, his first love, having starred in several off- broadway and one broadway show.

Dodge’s passion for encouraging and motivating others has resulted in frequent nationally published op eds and an active speaking career. Dodge considers himself an expert on overcoming adversity, practicing the law of attraction, and raising capital in the independent film industry.

In January 2020, Dodge appeared in a national commercial for Safelite Autoglass which resulted in viral social media activity and quickly branded Dodge as the “Safelite Hottie.”

Major Dodge is a member of award winning filmmaker collaborative, 3rd Identity, based in Dallas, Texas where he resides.

In his spare time he enjoys dancing, bass fishing, working with kids and coaching his son’s wrestling team.

His son, Major Dodge IV aka Major “Jr.”, is also an actor and is a series regular on season 2 of Roswell, New Mexico (2020) on the CW Network.

“Success leaves clues. So if you want to be successful in life, a good thing to do is look at other successful people and see how you can model yourself after them.” - Major Dodge 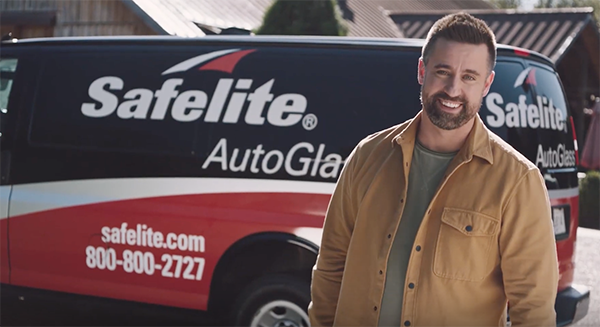 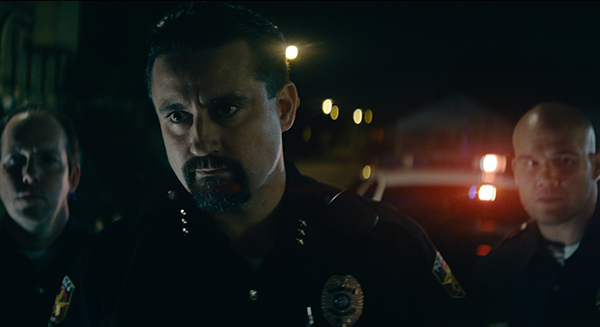